Italy Tries to Have it Both Ways 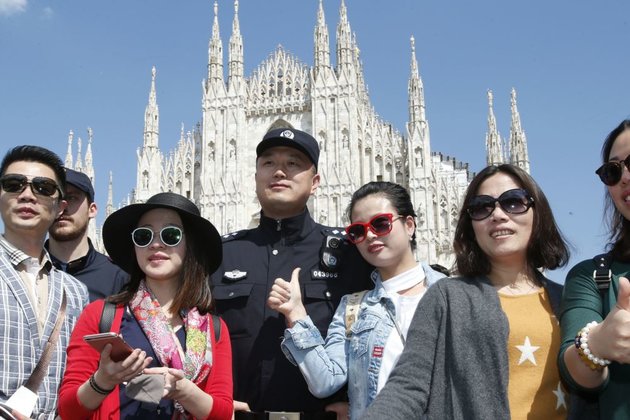 When Chinese President Xi Jinping arrives Thursday in Rome he will not be short of compatriots to exchange pleasantries with in the short amount of sightseeing built into the schedule for his state visit, the first of three stops in Europe, which will take him to France and Monaco, too.

Italys 'eternal city' has been a magnet for increasing Chinese tourism and regardless of season Romes Fiumicino airport is crowded with Chinese tourist groups clogging up security gates and the duty-free stores.

The profitable year-round Chinese influx is welcomed by many Italians the newcomers make up for a dip in tourist numbers since the 2008 global financial crash from the U.S. and Italys European neighbors.

But Chinese tourism is not, according to some analysts, all that it might seem.

Beijing is not shy of using tourism as a tool of statecraft to reward friends and punish critics, Stratfor, a U.S. based geopolitical intelligence company, warned recently. Beijing directs tourism flows by granting countries Approved Destination Status. This designation regulates where Chinese package tour groups are authorized to go and how tours are marketed in mainland China, says Stratfor.

And that can make a considerable trickle-or-flood difference in the numbers.

In 2017, Beijing managed to reduce by more than half the number of Chinese tourists traveling to South Korea to punish Seoul for deploying the U.S.-supplied Terminal High Altitude Area Defense missile defense system.

Tourism, though, is not at the top of Xi Jinpings agenda for his stop in Rome. Italy is considering joining Beijings global trade and infrastructure program, informally known as the New Silk Road and formally as The Belt and Road Initiative, BRI.

A giant trillion-dollar trade, investment and infrastructure project, the BRI is Xi Jinpings signature foreign policy and since 2013 Beijing has already invested nearly $700 billion into more than 60 countries.

Much of the investment is in the form of large-scale infrastructure loans to down-at-heel governments and the idea as outlined by the Chinese leader was to draw these countries closer to Beijing while boosting Chinese soft power abroad.

Some analysts see a parallel with tourism when it comes to the BRI. The enormous investment project can easily, they argue, be leveraged for political influence much as China has done on a smaller scale with tourism.

In Rome this week, the cash-strapped Italian government is due to sign a memorandum of understanding to participate in Xis signature program, allowing Chinas interests into sectors like telecoms and ports. Italy would become the first G7 country to participate formally in the BRI.

And that is alarming both Washington and EU leaders, who are growing wary of Beijings burgeoning clout on a Continent allied to the U.S.

On the surface, Romes official participation in Beijings trillion-dollar venture is purely an economic issue between the two nations. In reality, however, it is not that simple, according to Xuan Loc Doan, an analyst the Global Policy Institute, a London-based think tank on international affairs.

Some regard it as a strategic tool for Beijing to extend its sphere of influence. For others, instead of empowering participating countries, the scheme puts some of them under huge debt, he wrote in a commentary.

In a recent summit on the New Silk Road, Helmut Scholz, a German member of the European Parliament, noted: The BRI is often compared to the Marshall Plan. However, the New Silk Road will mainly provide loans, and not grants, unlike the Marshall Plan. It means those loans will have to repaid. He worries that the BRI will lead countries that take loans into a debt trap, which can then be used for political leverage by Beijing.

The European Parliament in September warned that the infrastructure projects under Chinas massive program could create large debts for European countries that take BRI loans.

Chinese officials dispute the criticism, arguing that it is a project that can help solve some of the most daunting challenges faced by mankind. Chinas official news agency, Xinhua, says the initiative is a perfect example of China sharing its own wisdom and solutions for global growth and governance.

The Italian move to sign on for BRI has angered the European Commission, which earlier this month dubbed China an economic competitor in pursuit of technological leadership and a systemic rival promoting alternative models of governance.

That followed a warning from the National Security Council in the White House, which tweeted on March 9, Endorsing BRI lends legitimacy to Chinas predatory approach to investment and will bring no benefits to the Italian people.

Italys unruly populist coalition government has been divided about whether to sign a BRI agreement with Beijing. Much of the drive behind lies with Italys sputtering economy. The coalition leaders made many costly promises to voters in last years elections promises they cannot keep, from improving state pensions to giving all Italians a living wage.

The countrys prime minister, Giuseppe Conte, has endeavored to walk a middle way, telling the Italian newspaper Corriere della Sera that Italy remains firmly a good friend to the U.S., but he cannot see why that should stop the Italian government from signing an agreement with China. I think it can be an opportunity for our country, Conte said.

But trying to have it both ways may not work. Coalition leaders, right-wing populist Matteo Salvini and Luigi Di Maio, the leader of the anti-establishment Five Star party, are ideological bedfellows of the Trump administration. However their willingness to cosy up to Beijing at the same time is adding to their reputation of being contradictory and unreliable, say U.S. officials.

The inevitable result will be a cooling of relations between Washington and Rome, predicts a U.S. diplomat based in Rome. 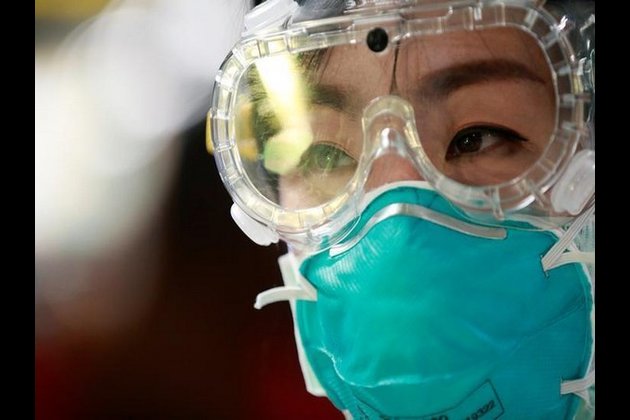