Loan to improve air quality in BeijingTianjinHebei region of China 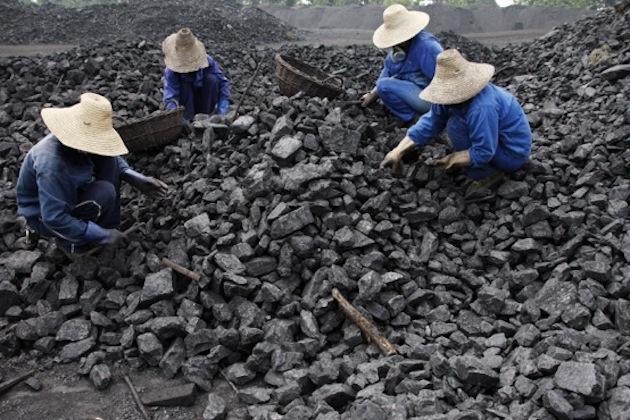 Henan Province, China's second-most populous and most coal-dependent province, is a major contributor of air pollution in the greater BTH region. Last year, coal provided about 72% of the province's primary energy needs, compared to the national average of 59%. The project is expected to assist transition Henan Province from coal to using cleaner fuels, particularly natural gas and biogas, notably among the unserved rural population.

The Henan Cleaner Fuel Switch Investment Program is the first infrastructure results-based loan in China and the fifth loan under the 20152020 lending program established by ADB and the Chinese government to reduce air pollution and improve the quality of life in the greater BTH region.

The success of this long-term endeavor in the greater BTH region, which generates about one-third of the PRC's gross domestic product, will demonstrate the viability of large-scale pollution reduction efforts that can be replicated in other provinces in the PRC and parts of Asia and the Pacific facing similar challenges.

Under results-based lending, fund disbursements are linked to the achievement of agreed program results. For this project, it will incentivize core-results delivery and spur the swift rollout of the rural gas distribution network.

"Shifting to using gas will mean cleaner air for those living in and around Henan by building up an inclusive gas service delivery for those in the less-developed remote counties in the province," ADB Director General for East Asia Amy Leung said Friday. "And the program demonstrates a sustainable business model with private sector participation for providing access to gas in rural areas."

The program will be implemented by Yu-Tian New Energy Co., Ltd., a special purpose vehicle jointly established by Zhongyuan Yuzi Investment Holding Group, a provincial government-owned investment firm, and China Tian Lun Gas Holding Limited, a private gas supplier. Yu-Tian New Energy was already supplying gas to 307,708 customers at the end of 2018. ADB's assistance will expand this initiative to reach 1.2 million customers by 2023 and enhance institutional and organizational capacity of Yu-Tian New Energy for the sustainable implementation of the program to reach 4.5 million by 2030. The program will also offer end pipe connections at no cost to rural consumers and roll out a cleaner fuel use awareness campaign focusing on women, who typically oversee household energy use, to encourage a faster switch to cleaner fuel.

This new ADB program is expected to help Henan Province reduce the percentage of coal use in primary energy consumption to 65% by 2023 and 58% by 2030. The program will use dry fermentation technologies to produce biogas from agriculture waste that would otherwise be burned and would contribute further to the problem of air pollution. This will be the first utility-scale application for piped biogas supply in the PRC. The program is also designed to strengthen the institutional and organizational capacity of the program implementing agency in corporate governance, financial and risk management, social and environment safeguards, and gender balance. 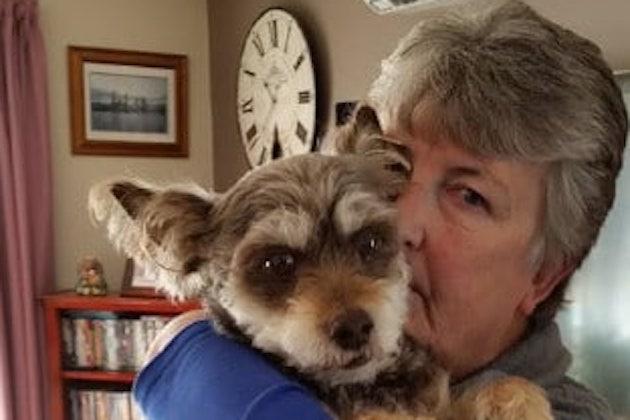 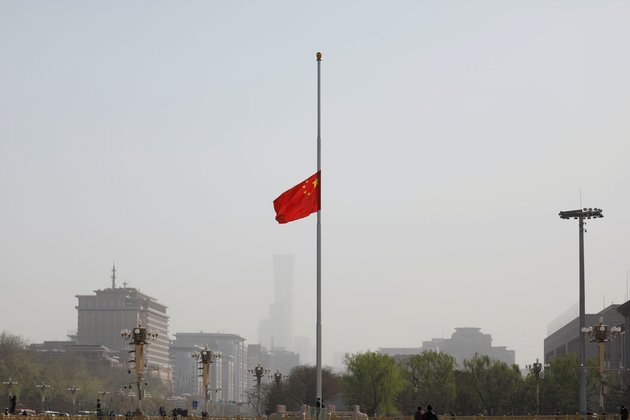 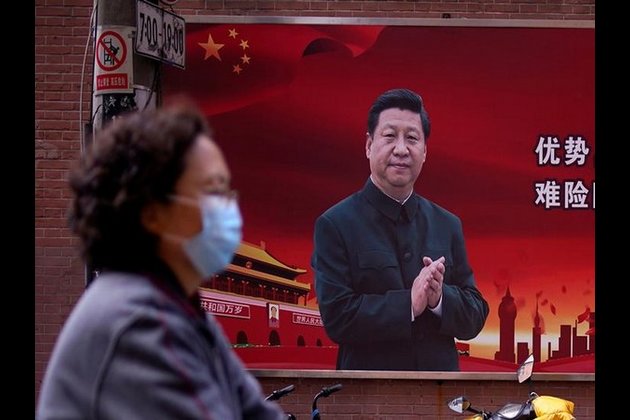 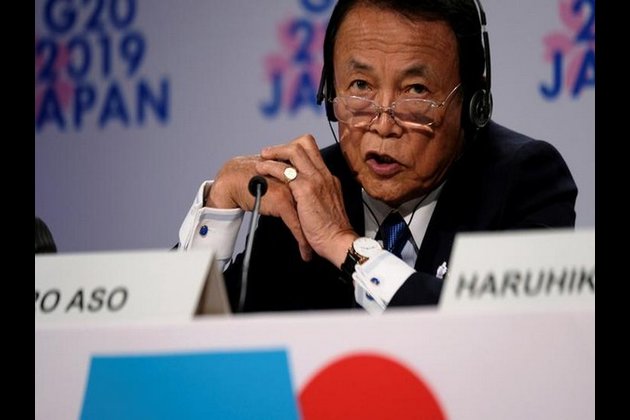