MANILA, July 28 (Xinhua) -- An earthquake with a magnitude of 5.8 shook Surigao del Sur province in the southern Philippines before dawn on Tuesday, the Philippine Institute of Seismology and Volcanology (Phivolcs) said.

The institute said the quake, which occurred at 1:32 a.m. local time, hit at a depth of 40 km, about 21 km southeast of Bayabas town.

In a bulletin, the institute said the quake was felt in Bislig City, Tandag City and the towns of Cagwait and Hinatuan in Surigao del Sur province, and Butuan City in CARAGA region.

The tremor was also felt in nearby provinces of Surigao del Norte and Misamis Oriental, it added.

The institute said the quake, which was tectonic in origin, will trigger aftershocks but will not cause damage.

The Philippines has frequent seismic activity due to its location along the Pacific "Ring of Fire."

Australia's deal with France over manufacture of submarines unravels

The submarine deal France proudly called 'the contract of the Century' appears to have collapsed, reports Alan Austin.IF THERE WAS ... 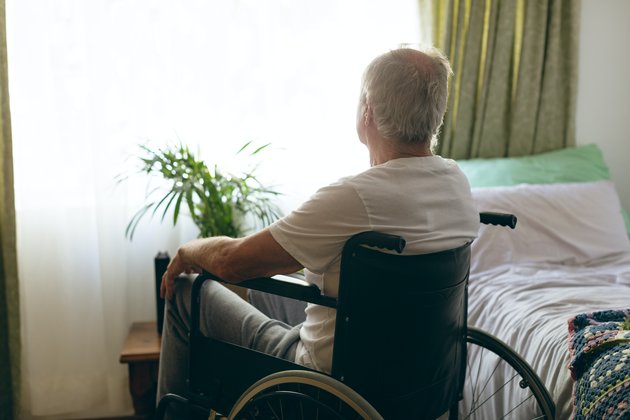 The Royal Commission into Aged Care Quality and Safety's final report into aged care has laid out an extensive plan ...