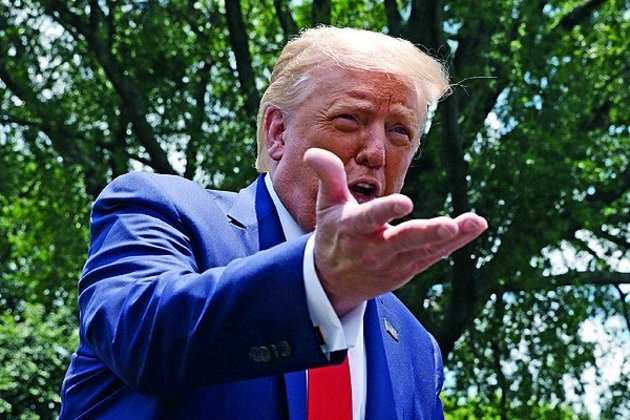 US President Donald Trump said on Thursday it was possible the United States would have a coronavirus vaccine before the November election, a far more optimistic forecast than timing put forth by his own White House health experts.

Asked on the Geraldo Rivera radio programme when a vaccine might be ready, Trump said: "Sooner than the end of the year, could be much sooner."

"Sooner than November 3?" he was asked.

"I think in some cases, yes possible before, but right around that time," Trump said.

Trump, who is seeking re-election to a second term amid a US economy crippled by coronavirus shutdowns, has pushed for schools to reopen and things to get "back to normal" as coronavirus deaths in the country average more than 1 000 per day.

Top government health officials have said corners would not be cut in the race to secure a vaccine against the virus.

Dr. Anthony Fauci, the top US government infectious diseases official, offered a more conservative view in a Reuters interview on Wednesday, saying there might be an indication that at least one vaccine works and is safe by year end.

Trump was upbeat on the US economic recovery once a vaccine is available.

Asked if he believed China may have stolen a vaccine from the United States, Trump said: "I can't say that with certainty, but it's possible." 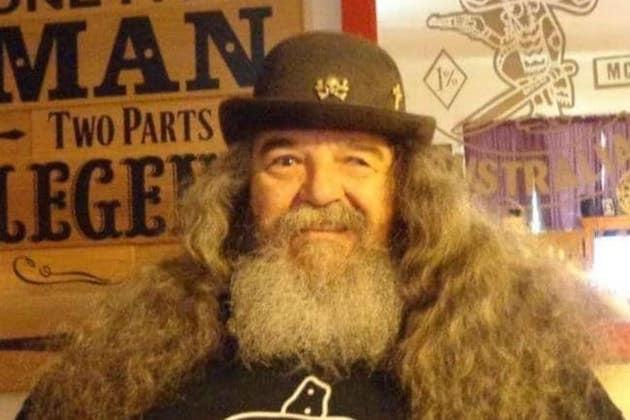 Why Biden should not pick Michele Flournoy as defense secretary

If the Democrats manage to push Joe Biden over the finish line in November's election, he will find himself presiding ...