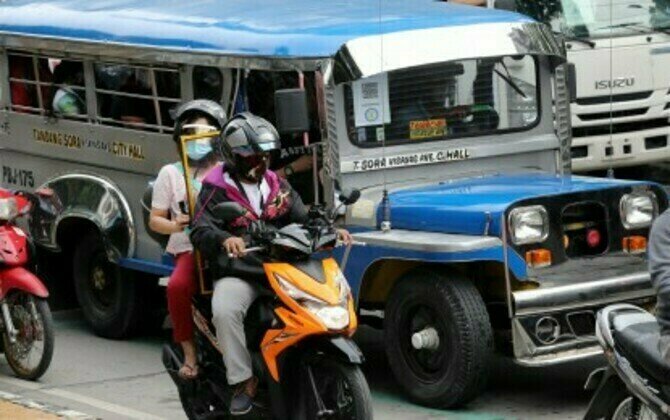 MANILA - The Court of Appeals (CA) has declared unconstitutional a series of local legislation passed by Mandaluyong City, collectively known as the Motorcycle Riding-in-Tandem Ordinances.

In reversing the Mandaluyong RTC, the CA said the subject ordinances are "unconstitutional because they are oppressive and go beyond what is reasonably necessary for the accomplishment of the purpose that the City of Mandaluyong aspires."

The ordinances, the court added, "arbitrarily limit the movement and mode of transportation of male back riders even though there is no direct link or available statistical data presented to show that motorcycle riding criminals are males".

The appellate court said the ordinances are "discriminatory both as to gender and as to the use of motorcycles as a mode of transportation and depended on broad generalizations". (PNA)