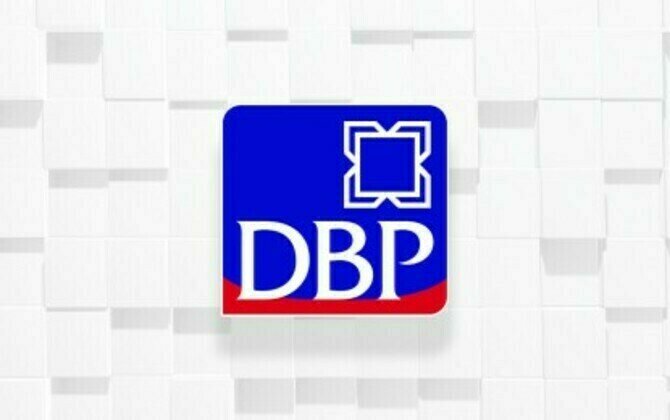 MANILA - State-owned Development Bank of the Philippines (DBP) has granted a PHP700-million loan to the local government of Naga City in the province of Camarines Sur to fast-track its various public infrastructure and social development projects in the area, a top official said.
DBP president and chief executive officer Emmanuel Herbosa said the amount will be utilized for the construction of the three-storey Level 1 New Naga City Hospital, as well as for the acquisition of lots for the city's socialized housing projects, road concreting, and other urban redevelopment projects.
"DBP supports these developmental initiatives for Naga City as it boosts the city's income-generating capacity while expanding its role as a center of trade and commerce in the Bicol region," Herbosa said.
DBP is the fifth largest bank in the country in terms of assets and provides credit support to four strategic sectors of the economy - infrastructure and logistics; micro, small and medium enterprises; the environment; and social services and community development.
Herbosa said part of the credit assistance will be used to provide 2,601 home lots for deserving indigent families, while a portion of the loan would be mobilized for drainage network improvement and the rehabilitation of roadways to ease traffic congestion.
He said the funding support was granted under the DBP Assistance for Economic and Social Development for Local Government Units Financing Program which was launched last year to boost economic recovery efforts in the countryside.
"The proposed New Naga City Hospital, on the other hand, will have a 200-bed capacity, which is in line with the LGU's efforts to improve the current bed-to-population ratio of 1:2,234 to 1:1,955 and supplements the LGU's local hospital capacity while providing both affordable and quality health care to residents of the city," Herbosa said.
A second class income city, Naga City was incorporated as a chartered city in 1948 and is known as the "Queen City of Bicol" due to its central location in the Bicol Peninsula.
It has a population of 174,931 based on latest government data and has been a preferred site for regional operating hubs by some of the country's largest companies.
At present, DBP's partnership with the city includes payroll servicing for job order employees, as well as an electronic payment system for real property taxes, among others, Herbosa added. (PR)
} 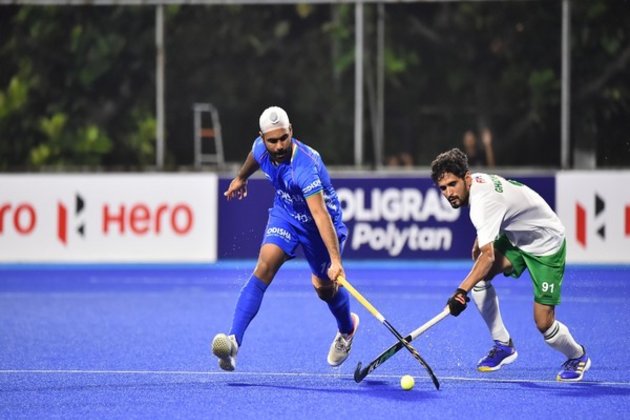 Jakarta [Indonesia], May 23 (ANI): A young Indian men's hockey team opened its title defence with a 1-1 draw against ... 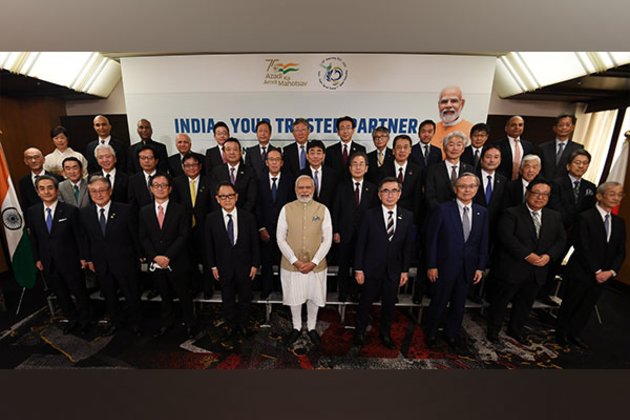