Ano thanks PRRD for congratulatory remarks on anti-drug drive 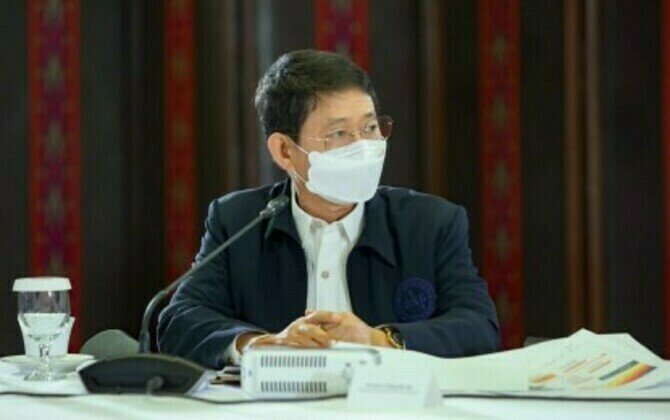 MANILA - Department of the Interior and Local Government (DILG) Secretary Eduardo M. Ano thanked President Rodrigo Duterte for congratulating the DILG and the Philippine National Police's (PNP) efforts against illegal drugs as he vowed to sustain anti-illegal drug operations until the end of the administration.

"Salamat po, Pangulong Duterte (Thank you, President Duterte). Ridding the country of illegal drugs has been a challenge since Day 1 but with your guidance and robust political will, the DILG and PNP have achieved significant victories," Ano said in a news release on Thursday.

"We commit that we will sustain all these efforts in the last six months of the administration. The President's kind words will inspire us to sustain our ongoing efforts and stand by the fulfillment of his promise to the people. The DILG and the PNP will see this through until the very last day. 'Yan po ang pangako namin sa taumbayan (This is our promise to the people)," he added.

In his recent Talk to the Nation, President Duterte expressed his appreciation of the DILG and the PNP for their consistent efforts and dedication to deliver his administration's commitment to fighting the presence of illegal drugs in the country.

"I'd like to congratulate the DILG and the police (PNP) for the fervor that they are nurturing in fighting the drug problem," Duterte said.

He likewise left a resounding challenge for both instrumentalities of the government to sustain their anti-illegal drugs campaign.

"It has to be a sustained campaign with no end in sight because nakita mo naman during my watch sa kaistrikto ko sa droga ganoon rin (you see during my watch, I'm really strict when it comes to illegal drugs)," Duterte said.

Ano said the DILG and PNP appreciate the President's "pat on the back" for their unrelenting drive to free communities of illegal drugs.

He said the President's appreciation will serve as an inspiration as the entire DILG organization commits to deliver the goods until the last day of the President's term on June 30, 2022.

In the recent DILG flag-raising ceremony, Ano said the next six months will be telling of how strongly the Department has been able to lay the cornerstones of peace and order, public safety, and good governance as a result of its various initiatives against illegal drugs, criminality, insurgency, and terrorism.

The eradication of illegal drugs has been one of the pillars of the Duterte administration and remains to be in the priority list of the President even amid the ongoing Covid-19 pandemic.

The DILG chief said the government's efforts against illegal drugs did not wane even amid the coronavirus disease 2019 (Covid-19) pandemic as PHP74.3-billion worth of illegal drugs has been recovered from July 2016 until November 30, 2021.

Ano said that the amount of PHP74.3-billion corresponds to the total value of illegal substances such as cocaine, ecstasy, marijuana and other laboratory equipment seized. He said that the shabu seizure amounted the most with PHP62.35-billion.

"Isa ito [shabu] sa pinakamalaking huli hindi lang sa bansa kundi maging (This is one of the biggest hauls not only in the country but also) internationally with a total of 9,755.54 kilos or P62.35-billion," he said.

He said in the effort to curtail the production and supply of illegal drugs, 982 drug dens were dismantled with 18 clandestine laboratories nationwide.

Ano said the anti-illegal drugs campaign of the Duterte administration led to the reduction of the crime volume in the country which went down by 41 percent while the crime solution efficiency increased to 85 percent together with the crime conclusion efficiency.

"Ang pinakamaganda po dito ay sa Gallup World Law and Order Report, ang Pilipinas po ay nasa top 50 at may index score na 84 kapantay ang (The best thing here is that according to the Gallup World Law and Order Report, the Philippines is included in the top 50 with an index score of 84, along with) Australia, New Zealand, Poland and Serbia. The same report reflected that 78 percent of Filipinos believe and support our anti-illegal drugs campaign," he said. (PR) 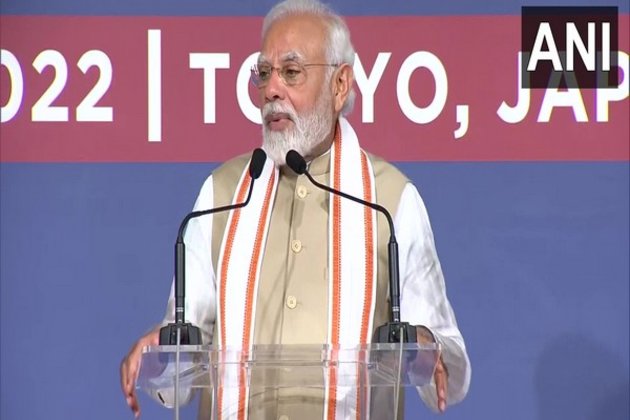 Tokyo [Japan], May 23 (ANI): During his interaction with the Indian community on the first day of his two-day visit ... 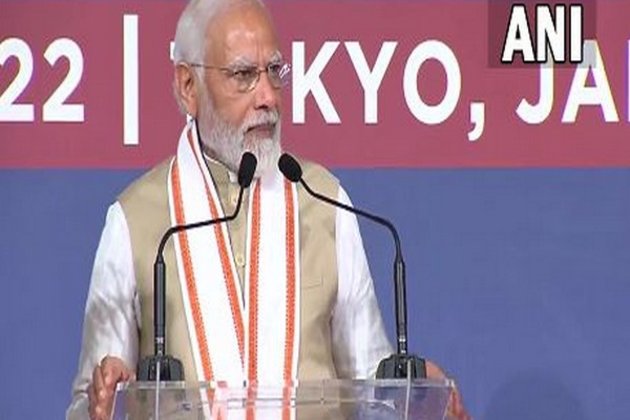