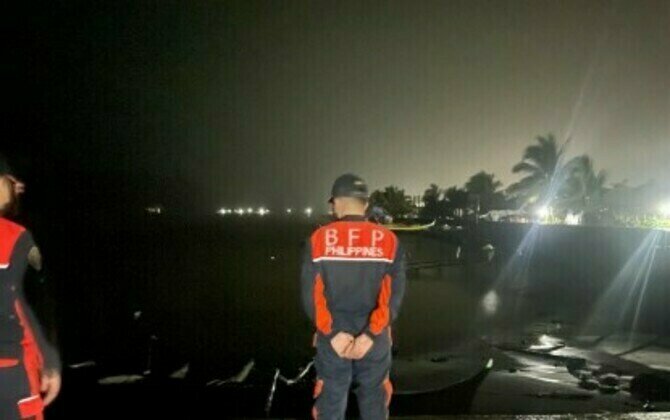 In its 2 p.m. bulletin, PAGASA said the center of "Agaton" was spotted over the coastal waters of Balangiga, Eastern Samar with maximum sustained winds of 75 kilometers per hour (kph) near the center, gustiness of up to 105 kph, and central pressure of 998 hPa (hectoPascals).

It is accompanied by strong winds or higher extend outwards up to 220 km from the center.

The following areas are under Tropical Cyclone Wind Signals (TCWS) No. 2 as of posting time:

PAGASA said "Agaton" is forecast to move erratically or remain almost stationary over the southern portion of Samar Island and its coastal waters due to weak steering environment.

It may move over the coastal waters or may make another landfall over Leyte.

It will gradually accelerate turning east southeastward or eastward by mid-Tuesday as it is expected to undergo a binary interaction with the incoming Tropical Cyclone Malakas.

"Agaton will likely remain a tropical storm for most of the forecast period, although the possibility of being downgraded into a tropical depression is not ruled out due to potential impact of land interaction on the tropical storm," PAGASA said.

The weather bureau added it is forecast to degenerate into a remnant low by late Tuesday or early Wednesday as "Malakas" begins to assimilate its circulation. (PNA) 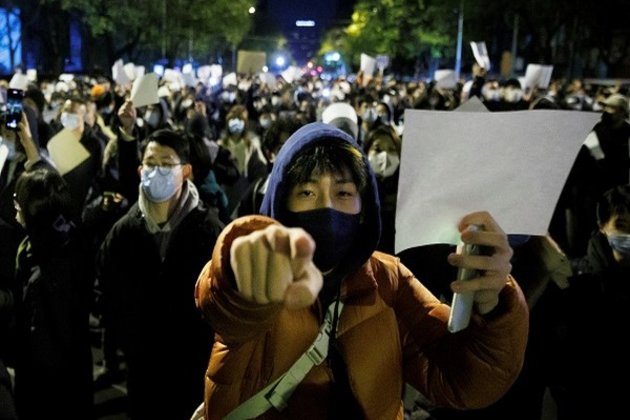 Hong Kong, November 28 (ANI): Protests have burst out spontaneously in a number of Chinese cities. Dissatisfaction with the government's ...