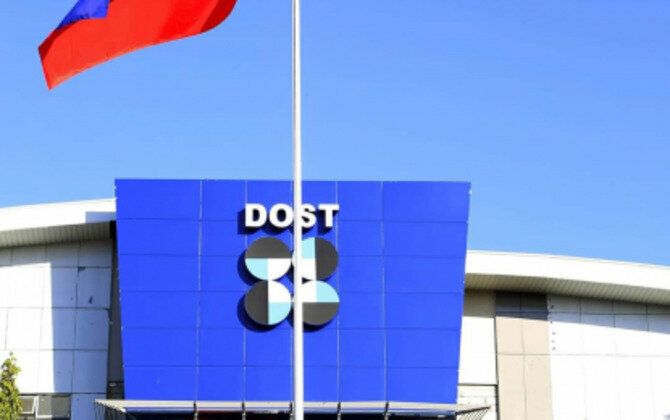 MANILA - Malacanang on Tuesday touted improvements in the early warning system of the Department of Science and Technology (DOST) as among the legacies under the term of President Rodrigo Duterte.

In a Palace briefing, acting presidential spokesperson Martin Andanar said more monitoring systems used for typhoons and floods have been installed or established since the start of Duterte's term in 2016.

Citing data from the DOST, Andanar said the agency now has a total of 17 doppler radar stations as of June 2021.

In June 2016, the DOST only had 10 doppler radar stations which are used for tropical cyclone and rain monitoring.

The agency also increased the number of flood forecasting and warning systems at river centers from five in June 2016 to 15 in June 2021.

The government has assured the public that it is closely monitoring "Basyang" and "Agaton", urging the public, especially those in affected areas, to remain vigilant. (PNA)