'Habagat' to bring rains on Saturday; 'Domeng' to exit PAR 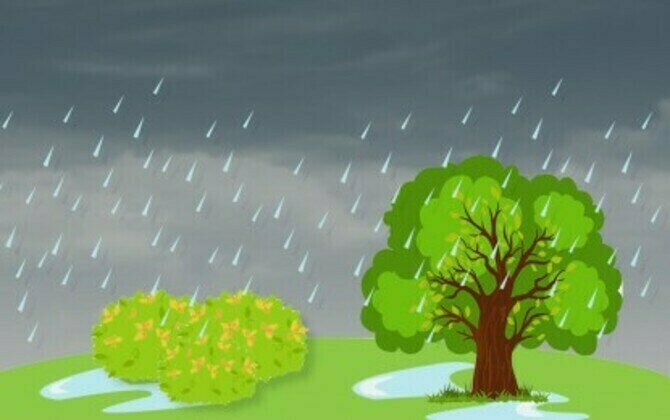 MANILA - Cloudy skies and scattered rain showers will continue to prevail in most parts of the country on Saturday due to the southwest monsoon or "habagat", which is enhanced by Tropical Storm Domeng and Severe Tropical Storm Chaba, formerly "Caloy".

In its 5 a.m. tropical cyclone bulletin, the Philippine Atmospheric, Geophysical and Astronomical Services Administration (PAGASA) reported that "Domeng" is "not directly affecting the archipelago at this time."

However, the "habagat", intensified by "Domeng" and "Chaba", which is outside the Philippine Area of Responsibility (PAR), will continue to affect the western section of central and southern Luzon.

Possible flash floods or landslides due to moderate to at times heavy rains where the strong impact of "habagat" will be felt, the weather bureau warned.

PAGASA reported that the center of "Domeng" was last estimated at 975 km. east-northeast of Itbayat, Batanes, moving north-northwestward at 15 kph with maximum sustained winds of 85 kph near the center and gustiness of up to 105 kph.

"Domeng", seen to exit PAR on Saturday morning or afternoon, is forecast to intensify gradually and may reach the severe tropical storm category in the next 24 hours, according to the early morning weather forecast.

"No tropical cyclone wind signal is currently hoisted for this tropical cyclone. However, the southwest monsoon enhanced by 'Domeng' and Severe Tropical Storm Chaba will occasionally bring gusty conditions reaching strong breeze to gale-force in strength over Extreme Northern Luzon, the northern and western portions of Luzon, and the western portion of Visayas," PAGASA reported.

These conditions, the forecast said, are more likely to occur in coastal and mountainous or upland localities in these regions.

Metro Manila and the rest of the country will experience cloudy skies with isolated rain showers or thunderstorms. 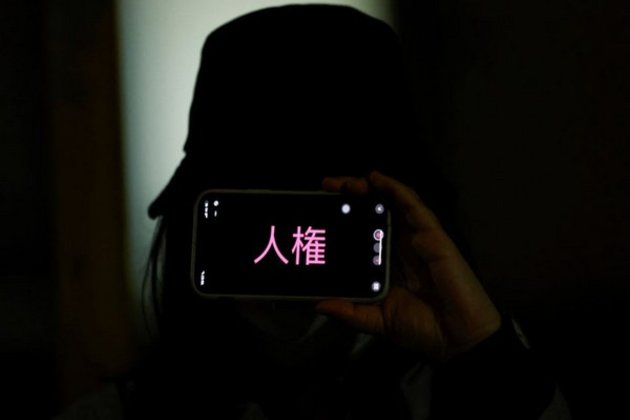