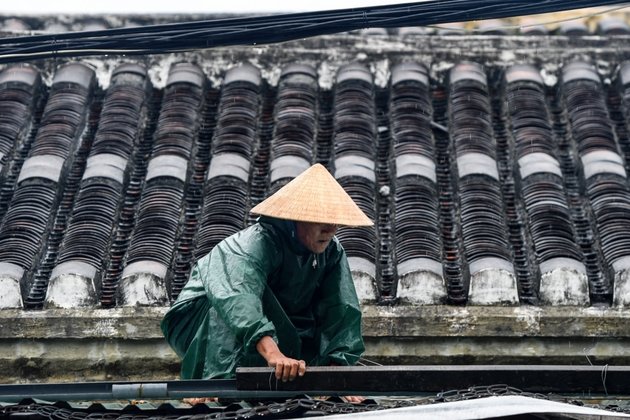 Authorities in Vietnam have begun evacuating thousands of residents as the country prepares for the arrival of Typhoon Noru.

The country's meteorological agency says Naru has maximum sustained winds of at least 180 kilometers an hour and expects the storm to make landfall on Wednesday.

Noru is heading toward Vietnam after leaving a trail of destruction in the Philippines over the weekend. Eight people were killed, and nearly 80,000 people were evacuated to emergency shelters as Noru triggered massive flooding and power outages in the capital, Manila, and outlying provinces.

Some information for this report came from The Associated Press and Reuters.