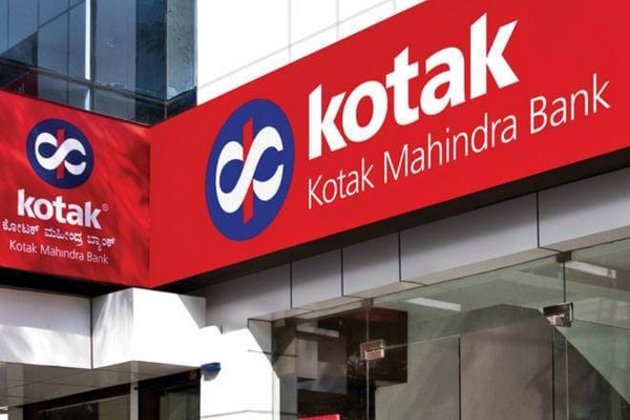 The Bank's operating expenses rose 25.33 per cent to Rs 5,371.32 crore in the reviewed quarter (October-December) from Rs 4,285.57 crore in the corresponding period during the previous year.

The Bank posted an increase of 27 per cent growth in its profit after tax to Rs 2,581 crore for the quarter ended September 30, against Rs 2,071 crore in the corresponding period in the previous year.

During the quarter ended September, gross non-performing assets (GNPA) was 2.08 per cent. Credit cost on advances for the second quarter was 26 basis points (bps). The Bank also said its provision coverage ratio stood at 73.7 per cent.

Recently at a CII event, Kotak Mahindra Bank MD and CEO Uday Kotak said, "The Indian economy today, with a size of about USD 3.2 trillion and the fifth largest in the world, presents significant potential and opportunities to move up the ladder to be top among three in the world. Its realisation would depend essentially on four metrics -- our economic performance in terms of absolute GDP, absolute per capita income instead of the PPP comparison, getting better on the two profit and loss accounts namely current account and fiscal management." (ANI)